I was all  ready to join a gym.

I weighed my options and decided having a place to go and listen to audio books while walking or biking indoors would be a good thing.  I found a place close to my house that offered what I needed at a price I was willing to pay.  I was ready to sign a contract.

The only thing standing between me and membership was my fear that the actual membership agreement was not in alignment with my understanding of the agreement.  So I went to the gym to get information (in writing) about the $10 per month deal and a copy of the contract so I could look it over to make sure it was something that worked for me.

Turns out, they don’t have any information about the deals they offer in writing–even in the form of marketing materials.  Also,  the contract is “proprietary” — the only copies that can leave the building are the ones that have already been signed.

Not what I needed to feel like I was about to make a good decision.  In fact, the five minutes I spent in the gym undid  all the work I’d done selling myself on the concept of a gym membership in general.

When I first considered telling this story on the blog, I expected it to be a story about crappy customer service, and how we should never treat our supporters in a similar, manipulative manner.

Now that I’ve had some time to reflect, I think there is a deeper, more difficult lesson here.

I did not happen to pick the one gym with crappy membership rules–those rules are standard to the industry.  When the sales dude told me in one breath they were not like other gyms and in the next breath started listing some of the additional fees associated with membership, the cognitive dissonance did not explode his brain–because he is so seeped in gym culture he doesn’t even notice the conflict.

And he wasn’t alone.  Lots of people join gyms.  The rules for joining are not a barrier for them–in fact, these rules are so similar gym to gym that they are something of a comfort.  The gym is a place where they know how to navigate the hidden rules and that makes them feel special.*

So what does this mean for you and your nonprofit?  Culture is the velvet rope of your organization.  It turns many people away–and at the same time makes the people inside feel like they are a part of something special.  The trick is deciding who you want on each side.

*this part of the lesson would never have occurred to me in terms of gym membership–I’m so not the target market.  What brought it home for me was an ushering experience at a local community theatre.  I’d not worked front-of-house in nearly 10 years and yet two minutes into stuffing programs I felt like I’d come home.

12 thoughts on “Lessons from my Gym Membership Fail” 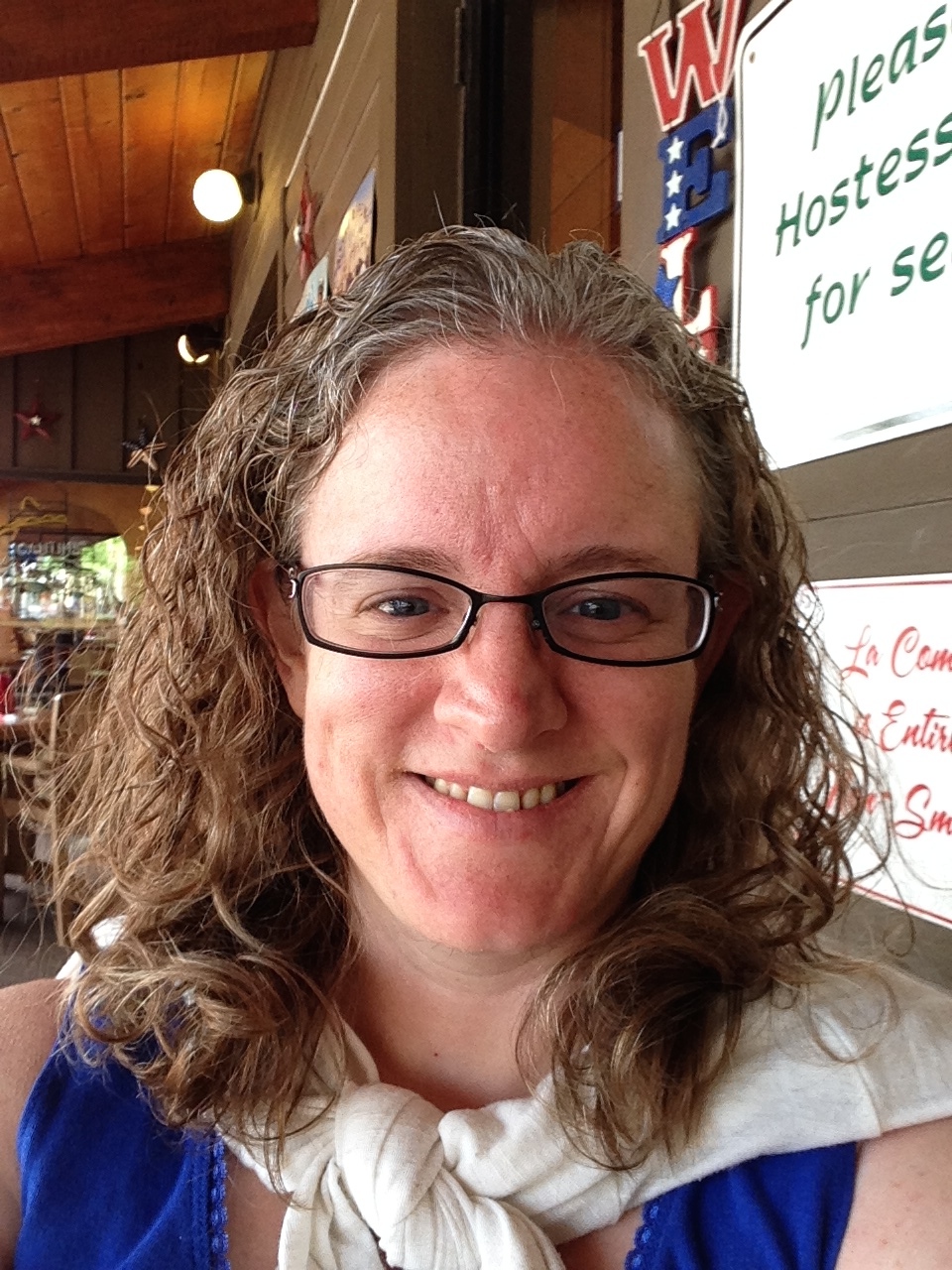